I started my TEDx Stockholm weeek at TEDxNorrmalm.

A great event with a good mix of speakers: 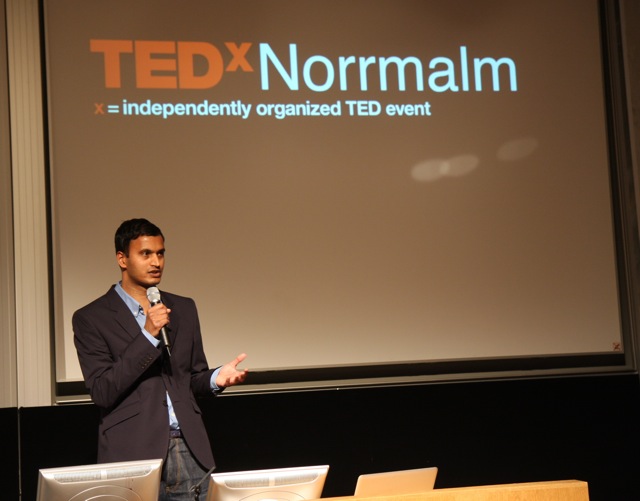 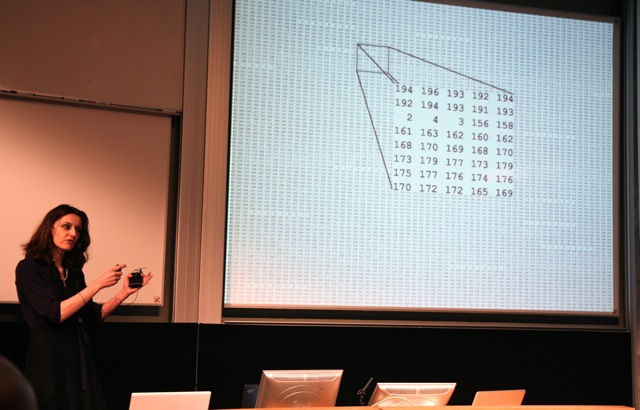 Danica is a Professor of Robotics and Computer vision at KTH and leads the multidisciplinary Centre for Autonomous Systems (CAS). CAS develops artificial robotic systems as assistants to people for everyday tasks in everyday environments. In her talk, Danica discussed why it is difficult to make robots use their visual and tactile senses and interact with the environment in the same ways humans do. 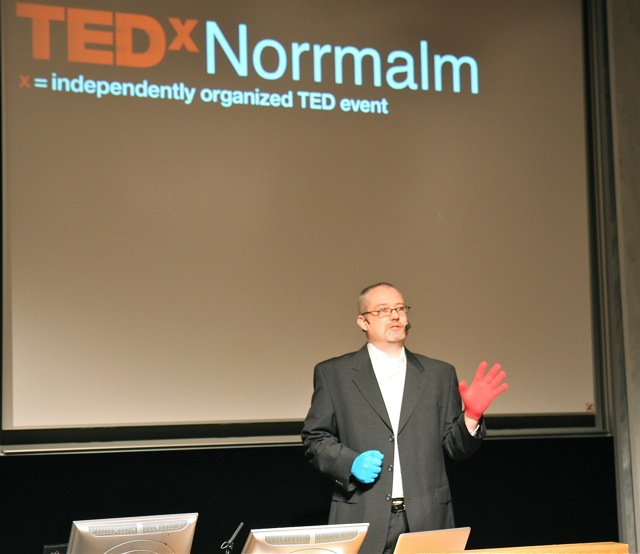 Olle Torgny: “From Form to Sense
– Experiences from the post industrial shift, multi dimensional design and the people involved”

Originally industrial designer MFA, Olle has worked in several creative and strategic fields like usability, branding, graphic design, communication and strategic change management. He discussed how companies handle the development and design of products, offerings and other expressions of their enterprise. What the future creative team will look like and how its members will approach their collaboration. Here is more about Olle and his talk. 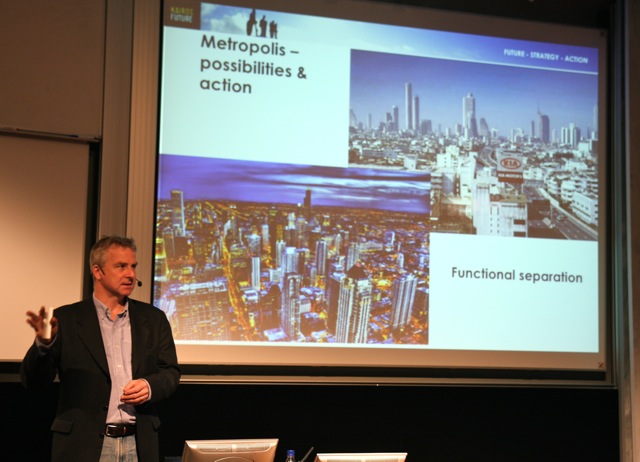 Ulf Boman: “The future city: From urban sprawl to greendencity”

Ulf is a future strategist at Kairos Future.
In his talk, Ulf talked about the shift from the modernistic city of the 20th century, where living, working and recreation were separated, to the post-modernistic city of the 21st century, where these functions are integrated. What the ever growing city might mean for the future, and how densification and sustainability are key factors in the transition from urban sprawl to ”greendencity”. 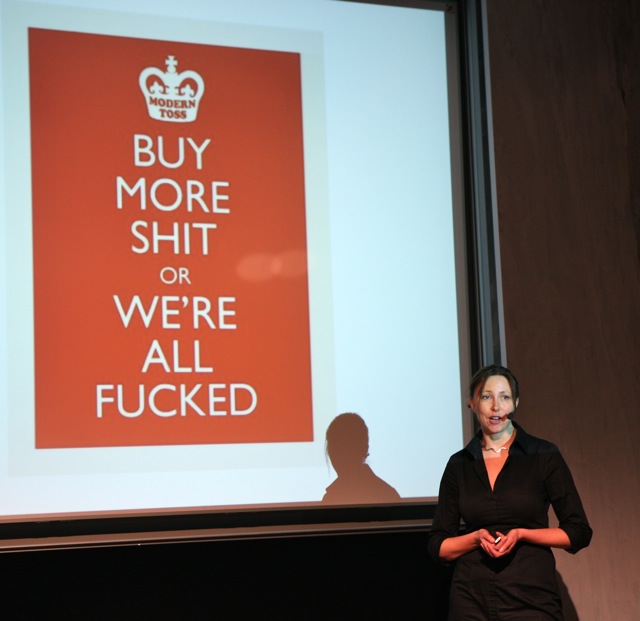 Victoria is a brand consultant at Sensemakers and has written the awarded book Green Communication, she was also project manager for WWFs Earth Hour. In her talk, Victoria  examined  green communication, from mechanisms involved in societal shifts to how to meet the needs of green target groups. She  also discussed the key to success for a green brand, and how to move from concern to action.

I had to rush after this to the next TED event, so I missed the two final speakers:

Magnus Lindkvist who showed the talk that he held at TED USA in January 2010, not yet pubished on ted.com ännu.

Peter Ueda talked about the medical long term effects of the famine in Biafra.

See the full program at http://tedxnorrmalm.com/speakers/