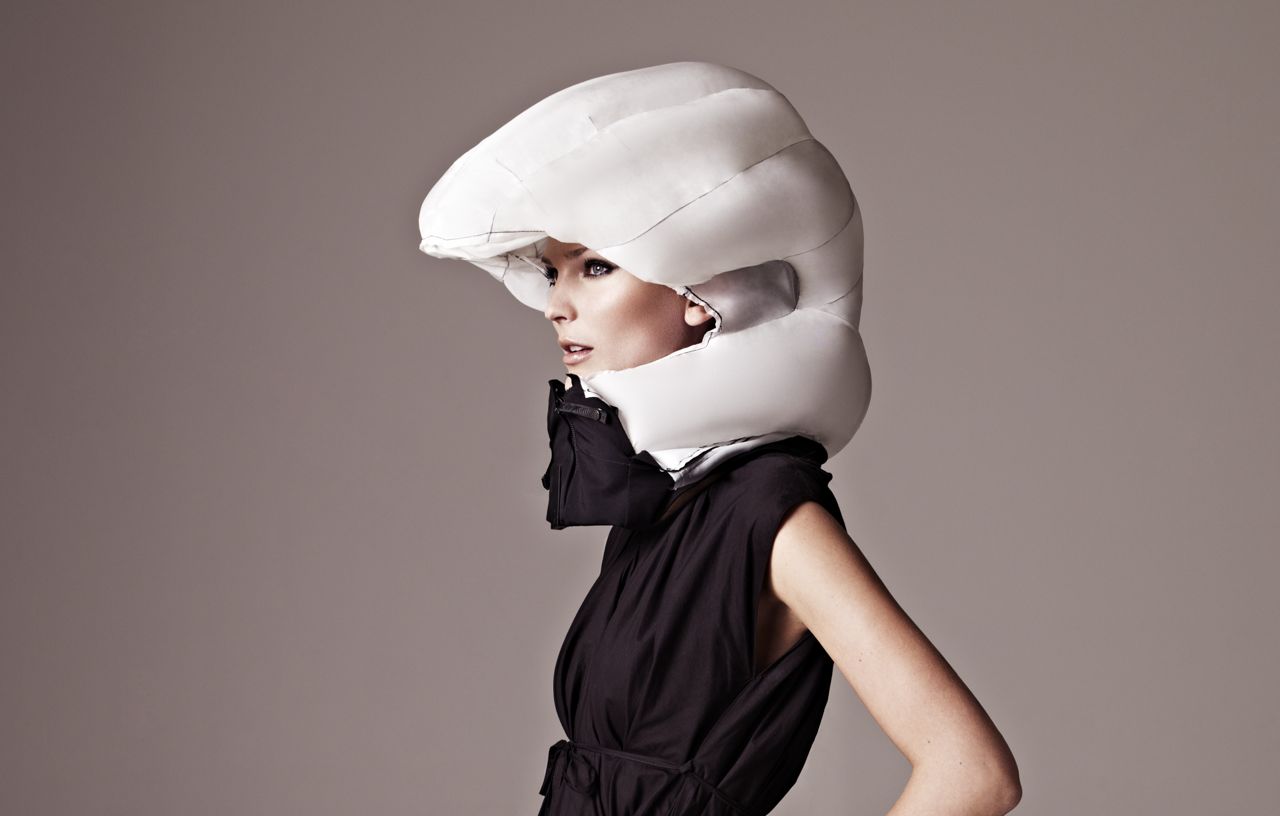 Sometimes it is  a bit hard to be an early adopter. But I like testing new things and I have a good track record for spotting successes and failures very early based on my first tests.

I am using my bicycle every day, all year round in Stockholm and love it. So I was naturally intrigued when I read about the upcoming “invisible bike helmet” Hövding a year ago. It is an airbag contained in a collar around your neck. It is activated by motion control sensors when you are falling off your bike and inflates all around your head, offering radically better head protection than traditional bike helmets, this of course appealed to me.

I also admired the way this Swedish startup handled their PR. They hired professional photographers and models to produce spectacular product photos and seeded them to media all over the world, gaining a lot of publicity. So I immediately pre-ordered a Hövding, for delivery in spring 2011.

Production was delayed, so the first batch was not delivered until November. I eagerly unboxed my Hövding and immediately began to feel that this was perhaps not an ideal product for me. The next day, after having tried it on during 3 bike rides in the city I decided to return it.

Why? Well, here is my personal impression of Hövding.

So I am back to my old bike helmet. I still love the concept of having a head airbag, but think that Hövding will not sell volumes until they have improved the design to make it much more convenient to use. And lowered the price.

I still have not seen any real independent tests of Hövding, will be interesting to see if others react like me.